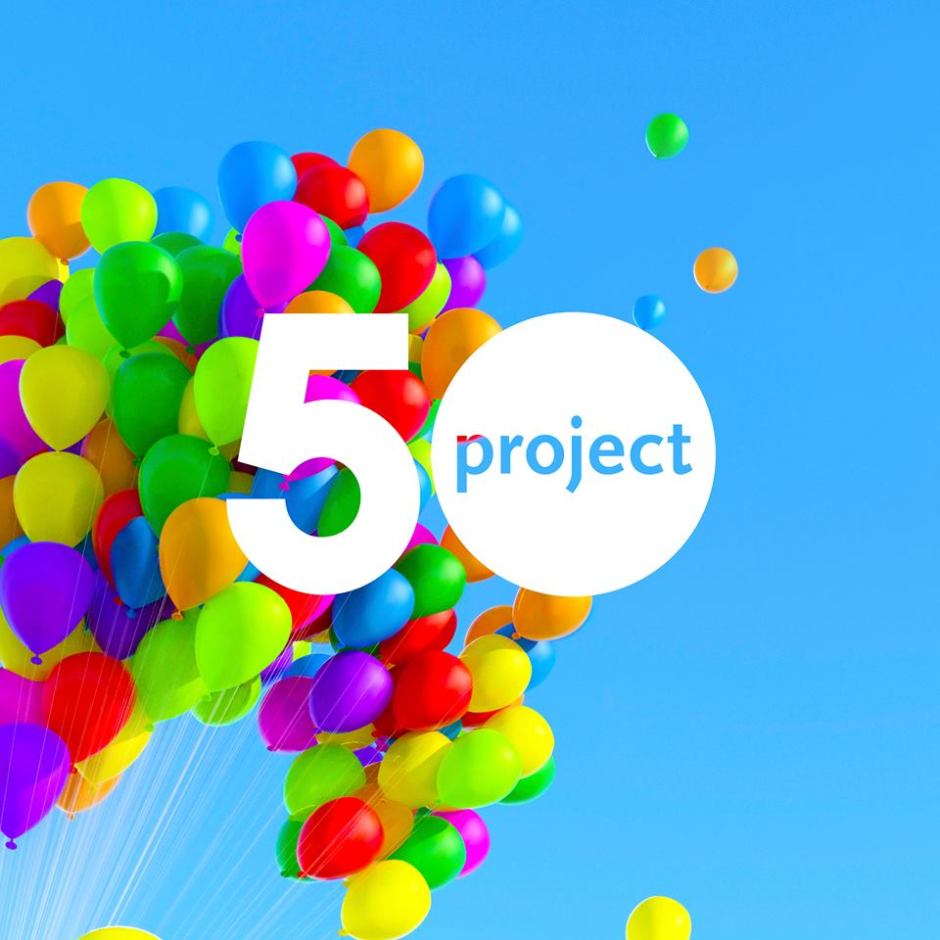 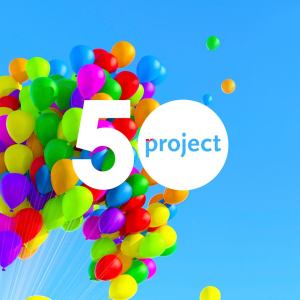 Next year Project Arts Centre turns 50, and last Tuesday they launched the Project 50 Commissioning Fund – a fund-raising initiative to commission new work to mark that anniversary. In his speech, Artistic Director Cian O’Brien said that Project was built on with the belief that artists could manage their own affairs and to give a home to work that was outside the establishment. Project has not strayed from these core values. It still gives artists the confidence to manage their own affairs, often by supplying a little bit of help and support. At the most basic level, they have free wi-fi and a coffee machine in their reception area, and tables were you can sit and work or have a meeting! That alone is valuable to an independent theatre maker!

Pauline McLynn opened with fund with the first €50 donation, and a speech that made illusions to the possible children conceived within the walls of Project over the years, and ended by fan-girling over Henry the dog. There were children and dogs at this event which just goes to show what a welcoming and  inclusive space Project is!

Project wants to allow artists to take risks and make new work. The commissioning fund is specifically about supporting new work. It’s not about paying admin staff or keeping the lights on, it’s about keeping the spirit and intention of Project alive. This is something new and something big and I think it will be very exciting.

There are loads of ways to donate. There is a big donate button on the website, but there’s also a donation box on the desk in box office for your €10 or €2 or 50 cent. Do it now!